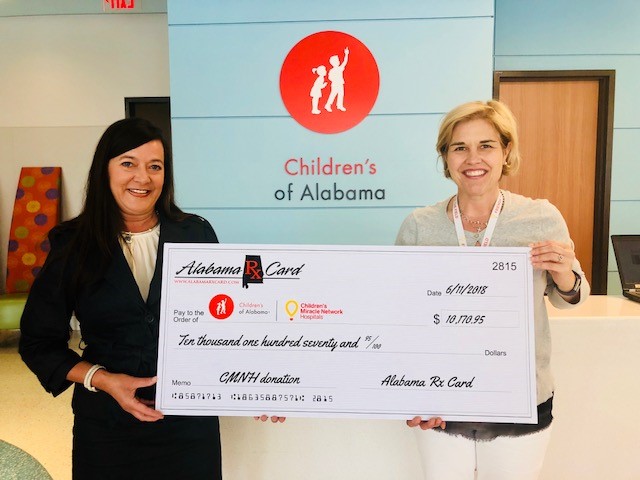 Since 2015, the United Networks of America partnership with Children’s Miracle Network Hospitals has raised over $2.4 million dollars for local children’s hospitals. Of this, $10,170.95 has been raised for Children’s of Alabama.

ABOUT CHILDREN’S OF ALABAMA
Since 1911, Children’s of Alabama has provided specialized medical care for ill and injured children, offering inpatient and outpatient services throughout central Alabama. Ranked among the best pediatric medical centers in the nation by U.S. News & World Report, Children’s provided care for youngsters from every county in Alabama, 46 other states and seven foreign countries last year, representing more than 676,000 outpatient visits and more than 15,000 inpatient admissions. With more than 2 million square feet, Children’s is the third largest pediatric medical facility in the U.S.